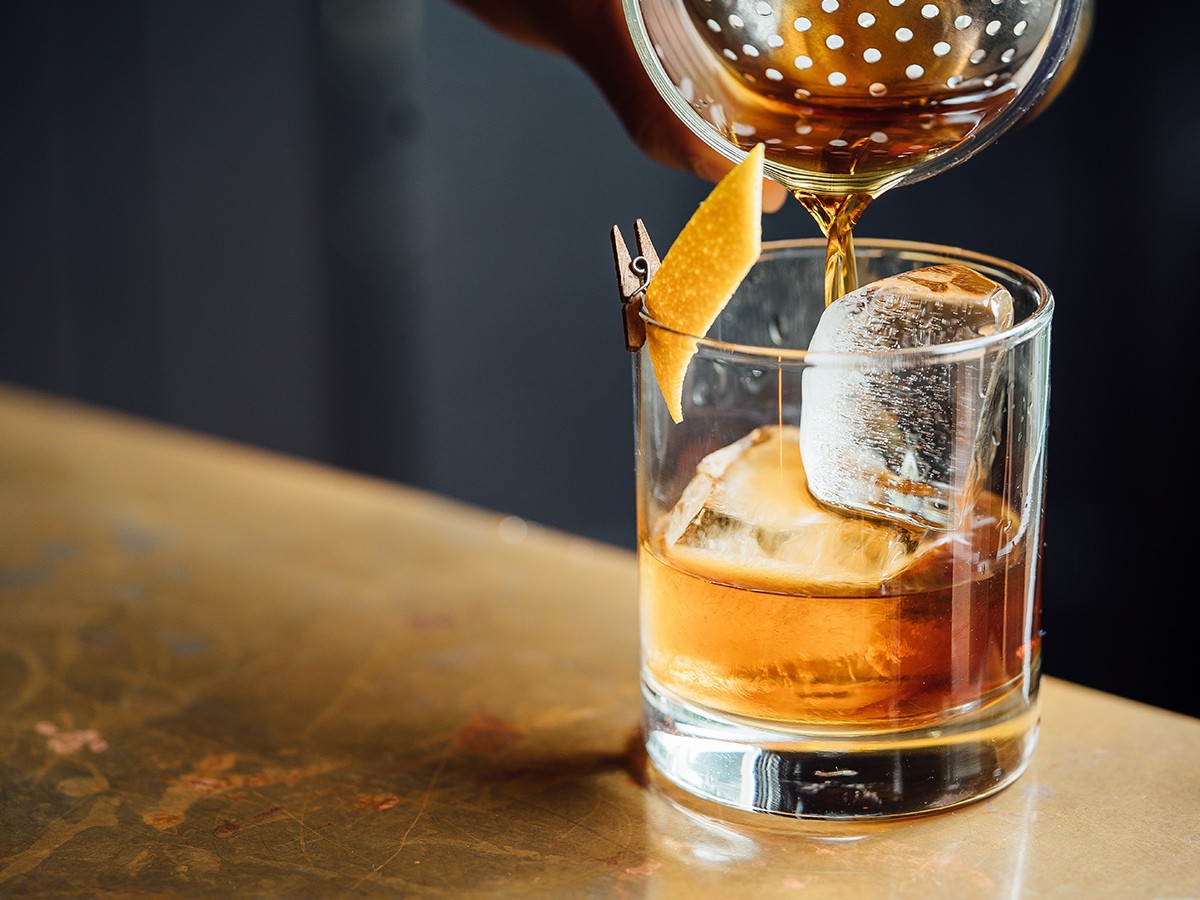 Even the best dad needs a little pick-me-up from time to time, and this Father’s Day, Oliver’s has the fine spirits that make every dad feel like a king. Whether it’s a luxurious, small-batch whiskey or a classic stand-by, we’ve got unbeatable deals on everything you need to make the father figure in your life feel special.

To start, let’s just establish what exactly we mean with all these funky terms. For starters, there’s a difference between different types of whiskey. Bourbon is made from at least 51% corn mash and follows very specific guidelines; it’s aged in new, charred oak barrels and must meet a specific percentage of alcohol (called proof) at various stages in the distilling and aging process. Scotch whisky can only be produced in Scotland and must be made at least mostly with malted barley, while Irish whiskey is any whiskey made in Ireland, regardless of the content. Japanese whisky was actually inspired by Scotch and features a similar reliance on barley as a base; however, because Japanese whisky has only been in production since the early 1900’s, there isn’t a distinct style attributed to it. Japanese distillers instead focus on creating refined and innovative whiskies based on Japanese aesthetic ideals combined with traditional Scotch-making techniques. Rye whiskey is even trickier to define, mostly because its production is far less stringent than a Bourbon or a Scotch – for Canadian rye, it merely needs to have rye mash in it somewhere, while American rye must be made with at least 51% rye mash.

As far as descriptors, the term small batch is also fairly vague and slightly difficult to define. Generally, it means that a distillery has produced less than 150 barrels of a particular batch; this implies that the whiskey has been more-carefully treated and is of a higher quality than what is ordinarily produced. This can be a bit tricky, however, because there’s no true legal definition for small batch, so the meaning can change from distillery to distillery. A blended whiskey contains a mixture of two or more whiskeys from any number of distilleries, while a single malt whiskey is a whiskey produced with whiskeys from a single distillery. A single malt whiskey will still be blended, but any whiskeys used will be from the same distillery. Finally, single barrel whiskey takes the idea of small batch to the extreme. The distillery will pick a particular barrel or barrels, each of which exemplify some key aspect of the whiskey, and sell each not as a group of barrels but as an individual batch. This is done to highlight the unique qualities of that barrel.

Now that you’re up on your booze terms, check out the collection we’ve put together for this Father’s Day. No matter what you pick, Dad is sure to love it!

“To preserve the subtle sophistication that makes it so sharable, Basil Hayden’s is aged to the perfect expression of its novel, spicy-sweet flavor profile.”

“This small batch bottling consists of hand selected casks which are given further maturation in ex- rum barrels. Bottling at 46% with no chill filtration completes an Irish whiskey of true character.”

“Bulleit Rye is an award-winning, small batch, straight rye whiskey with a character of unparalleled spice and complexity. Released in 2011, it continues to enjoy recognition as one of the highest quality ryes available. Russet in color, with rich oaky aromas. The flavor is notably smooth, with hints of vanilla, honey, and spice.”

“Bulleit Bourbon is made with small-batch techniques inspired by those pioneered by Augustus Bulleit over 150 years ago. It has a bold, spicy character with a finish that’s distinctively clean and smooth. Medium amber in color, with gentle spiciness and sweet oak aromas.”

“Mint, clove, cinnamon, licorice root, pine nuts, and dark chocolate, with a surprising dose of gin botanicals throughout the nose. On the palate Rye spices up front, then menthol, mint, eucalyptus, herbal tea with wildflower honey and all spice. Finish: Cinnamon and mint, gradually sweetening through the finish, with a hint of anise.”

“American Prairie Bourbon is a complex blend of straight bourbons producing an aromatic whiskey that helps preserve the flavor of the West.”

“Mix up your favorite cocktail with a sophisticated, contemporary flair with this worldwide favorite. Enjoy this smooth and mellow Bourbon with its long and soft finish. Savor its unique aromas and flavors in your favorite Bourbon cocktail, on the rocks, or with a splash.”

“Knob Creek is part of the Original Small Batch Bourbon Collection that coined the term “Small Batch.” Since then, Knob Creek has become widely renowned for its big, full flavor and continues the tradition.”

“Knob Creek is part of the Original Small Batch Bourbon Collection that coined the term “Small Batch.” Since then, Knob Creek has become widely renowned for its big, full flavor and continues the tradition.”